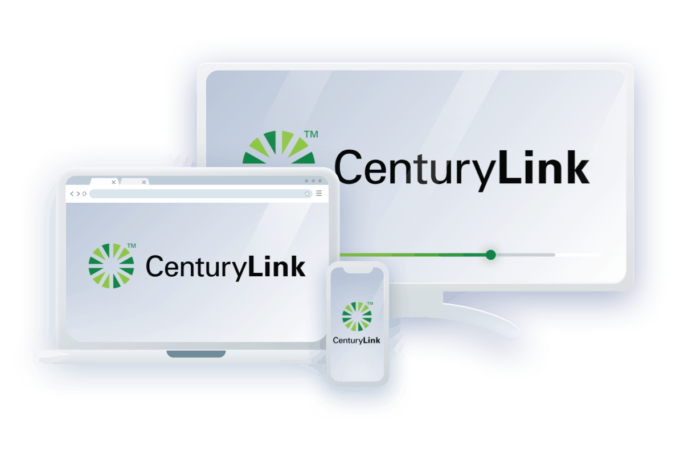 Both CenturyLink and Mediacom are two key players in the telecom industry in the U.S. CenturyLink primarily offers DSL and Fiber connections with fiber internet coverage in selected few areas. Whereas, Mediacom provides cable internet and holds a strong presence, majorly in Midwestern states.

This provider too, offers fiber internet in select few areas of the region. So whether you have been a Mediacom user for a long time or are interested in upgrading your current internet service by investing in one of the reasonable CenturyLink Internet deals, read on to find out what makes these two providers an absolute delight for your home and office.

When it comes to monthly packages, internet plans, and their pricing, CenturyLink stands out strong because their advertised bundles are usually no non-sense and straightforward, and the consumer has no issue with understanding them. Furthermore, there are no uninformed fees or price hikes, unlike Mediacom, which has all such discrepancies present in its fine print.

CenturyLink packages have two major plans running at the moment. Their Simply Unlimited Internet is offers 15–100 Mbps of DSL, which is subjective to the service area and is priced at $50 per month. What’s more is that there are no data caps on their DSL plan and can be utilized, via a monthly contract, at the convenience of the consumer.

The other plan that CenturyLink offers is Fiber Internet, which offers 1,000 Mbps (1 Gbps) of fiber optic for its users for a price of $65 per month. Both offers are determined according to the availability of the location and may vary likewise. These include taxes, equipment charges, and any other related fees as well.

Their fiber optic plan is arguably one of the best internet deals available on gigabit internet from any service provider in the U.S. Moreover, this internet plan is extremely reliable and ensures that users receive speeds as advertised on their official website.

On the other hand, Mediacom presents low prices in their promotions with colossal data allowances, so consumers have far more flexibility when it comes to streaming videos or utilizing IoT without the constant worry of extra charges. The provider will also turn down the initial $99 installation fee if users have ordered the service online. But consumers have to carefully read the fine print because even though all the internet plans sound reasonable, there are steep price hikes present in the plans.

Their 1 Gig plan, that’s originally priced at $79.99, sees a spike of $30 annually, until the price is twice the original offer. What has often been observed is that their Internet 100 Plan, which starts at $49.99, shot up to $79.99, the next year only. Although it is a good thing that Mediacom offers no annual contracts, it’s easier to switch if the service gets on the pricier side.

When it comes to comparing the internet speeds between CenturyLink and Mediacom, both providers offer plans with download speeds as high as 1 Gbps, which are considered quite high for home users in the country. However, what makes CenturyLink’s gigabit plan better than its competitor is that it runs on a fiber-optic network and costs less.

What’s more, is that CenturyLink’s fiber internet plan delivers one of the fastest and most stable internet type that a user can get. The gigabit speeds delivered over fiber costs about $65 per month, making it quite an affordable option for many users. CenturyLink has DSL and fiber internet, which is the least common out of the three.

While DSL plans can go up to the speed of 100 Mbps, it was reported that there were some residential spots, that were receiving 15 Mbps or less. This was an area where the only available option to consumers was CenturyLink’s DSL service. On the other hand, CenturyLink’s internet plans offer unlimited data, which should not be used excessively by consumers, otherwise, they can be in direct violation of their policy and get their internet cut off. The best part is that CenturyLink doesn’t charge for overuse, so customers have nothing to worry about.

In comparison, Mediacom’s cable internet charges $10/50 GB, if users cross their monthly data cap. However, they can safely spike from 100 Mbps to going up a speed of 1 GB and in between, so this provider has a wide range of possibilities, unlike its competitor.

Although Mediacom does offer an internet plan of 1000 Mbps over a cable network, these are expected to slow down during peak activity hours. The 1-Gig Plan may start from $79.99 but they increase by $30 and can go as high as $139.99/month. Which is twice the cost of CenturyLink’s plan.

The truly great thing about Mediacom internet plans is that their 1-Gig Plan can take a maximum of up to 6 TB. Definitely going all out when it comes to data caps. However, users will be charged an extra $10 for every 50 GB, if they don’t go over the expected monthly data cap.

Whereas, CenturyLink supports contract-free options on all its internet plans, so consumers never have to worry about extra costs on early service termination. Consumers can also lease a modem for $15/month or pay $150 altogether, at once with most plans. If users select the Fiber Gigabit Plan, then their subscription already includes a modem with no extra cost.

As for Mediacom, both options, self-installation and professional are present. Users will have to pay an activation fee of $10 for both kinds of installation. Meanwhile, professional installation can be done for a fee of $99. Mediacom has a 1 to 2 years contract. For early service termination, you can be charged up to $240, depending upon the agreement. Consumers can also rent a modem for $11.50/month, depending on the internet plan and location.

Some of these above-mentioned facts about both the service providers will help select a service at your convenience. Irrespective of which service you choose, either for an upgrade or a fresh new installation, it is important to be well-informed about your final choice.

However, if you are unable to make up your mind, then check out buytvinternetphone where you will find a wide range of ISPs. Some of these have the most amazing bundles happening. Select one before they end!

Concept Franchises That Are Making It Big

What is the Best Place to Put a Smoke Detector in your Room?

WOW TV deals provide a variety of advantages for customers

Benefits Of Getting Your Iphone Repaired Rather Than Buying A New...

Desk step three: What age can be your oldest top. Results...

This is exactly a fab dating app, where in actuality the...

Guaranteeing Security As Well As Protection At The Office Along With...